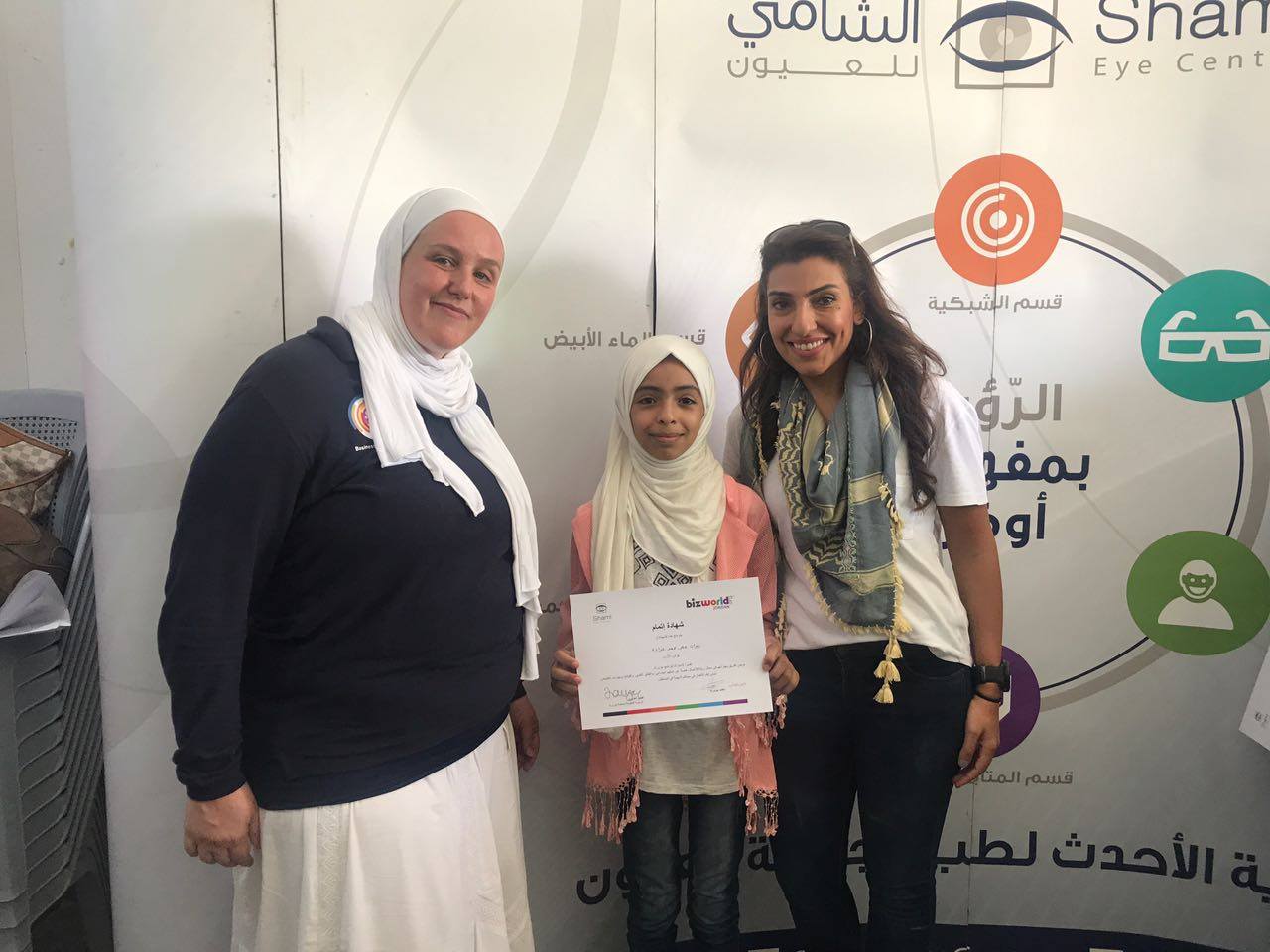 When I said I was going to take BizWorld Jordan & BizWorld UAE to the refugee camps, and teach the kids entrepreneurship and financial literacy, people smiled and nodded like I was crazy and living in 'Lala Land'. I said, the only way to change mind-sets from charity to productivity was to work with the kids. They said, 'good luck with that'. I walked into the Jerash Refugee Camp last week hopeful but at the back of my mind, I was nervous. The first day was tough but over the 7 days what I saw was this:

The moms came on the 4th day to see what this was all about as the kids were 'different'... I asked how:

1. Ali was waking up at 7am instead of 1pm
2. My son is spending time trying to make their business better instead of being on the streets
3. The kids are at the door by 8:30am even though the work shops start at 10am
4. The day off that they had, they still came in and worked together
5. We had girls as CEO's of the companies working with boys
6. They brought coffee and dates from home for the market as a marketing tool!
7. Mohammad was telling his dad how he can make his business better!!

And the list keeps going.
I left feeling happy, hopeful, grateful and satisfied that the kids got to see the world in a different light. They have so much potential in them, all they need is a chance!! The mothers were happy that it was NOT charity and it was actually something they learned and benefited from so much. 7 days later, today is one of the happiest days since we started this journey and it is just the beginning!