Help prepare children around the world for bright futures that support
global economic growth and vibrancy. Get involved. Support an upcoming Bizworld.org event. 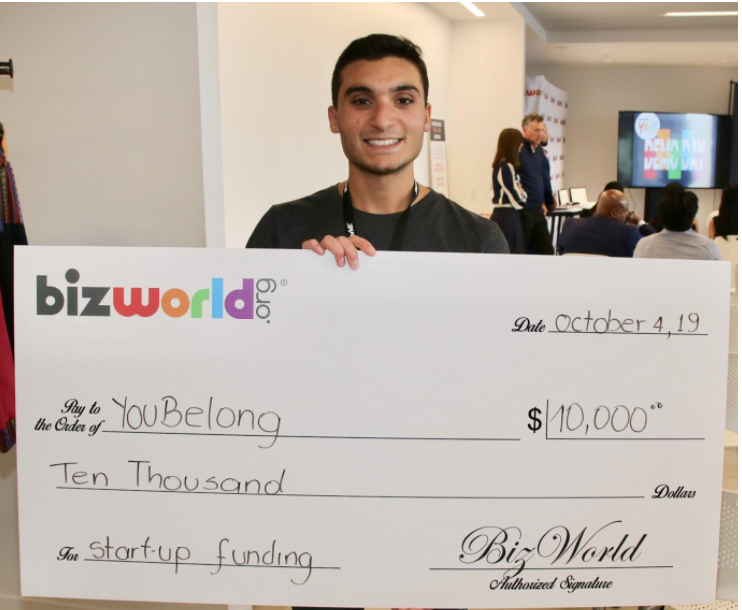