What is the YES! Program?

Learn more about what YES! is and how to get involved. He is a supporter and global thought leader for entrepreneurs everywhere, and is a leading spokesperson for Bitcoin and decentralization, having won the Bitcoin US Marshall’s auction in 2014, invested in over 50 crypto companies, and led investments in Coinbase, Ledger, Tezos, and Bancor, among others.

He is regularly featured on all major networks as a proponent for entrepreneurship, innovative governance, free markets and Bitcoin, and has received various awards and honors including the World Entrepreneurship Forum’s “Entrepreneur of the World,” and is listed as one of the top 100 most powerful people in finance by Worth Magazine, the top 20 most influential people in Crypto by CryptoWeekly, #1 most networked VC by AlwaysOn, #7 on the Forbes Midas List, member of the Global Guru 30 Startup Gurus in the world, and #48 most influential Harvard Alum. David is a nerd who likes people. :) He started programming at five and after doing research at Harvard Physics and MIT Lincoln Labs, came out west for a CS major at Stanford during the first dot-com bubble. He wrote the first layman's description of MP3 and reverse-engineered the Napster protocol. After working for large companies, small companies, and consulting, he founded PBwiki (now PBworks), the world's first private wiki host, home to over two million groups. He also founded the nerd party series SuperHappyDevHouse and the world's largest non-profit hackerspace: Hacker Dojo, as well as Mexican.VC - the first Silicon Valley-style seed program in Mexico. David's started a company acquired by Facebook in 2013, where he helped launch internet.org; he then spent 4.5 years at Google/Alphabet building and running an R&D team and running products for the data center software org. He then founded and runs Medcorder (to help patients understand their doctors) and xlate (to help developers translate their apps automatically). He lives in Redwood City and is the proud father to two young boys and husband to Rebecca Weekly (Cloudflare's VP of Hardware). He is the Trustee-Elect of the Redwood City School District, Area II. Gary Cookhorn serves on BizWorld's advisory board and is a Partner at Health2047 Capital Partners. His career spans finance, strategy, and operations in both the private and public sectors.  Previously, Gary was a managing director in the San Francisco office of Fortress Investment Group, a highly diversified global investment management firm. At Fortress, he helped establish Pantera Capital, a blockchain-related investment firm, and a new hedge fund business in Singapore, Graticule. He has served as CFO of Guidance Financial Group, a private equity firm, and as Chief of Staff to the COO of UBS Investment Bank in London and Zurich focusing on new business initiatives.

Earlier in his career, Gary served as a divisional CFO at the United Nations Development Programme in New York. He later headed the World Bank’s Loan Services Group in Washington, D.C., where he was responsible for financial operations relating to the Bank’s loan portfolio. He was instrumental in establishing a major support center for the bank in Chennai, India.

Gary holds an MBA from the Wharton School of Business at the University of Pennsylvania and a B.Sc. in Chemistry from the University of London. He is a UK-qualified Chartered Accountant and sits on the board of a blockchain-related SPAC and a global non-profit

Special Thanks to Our Sponsors! 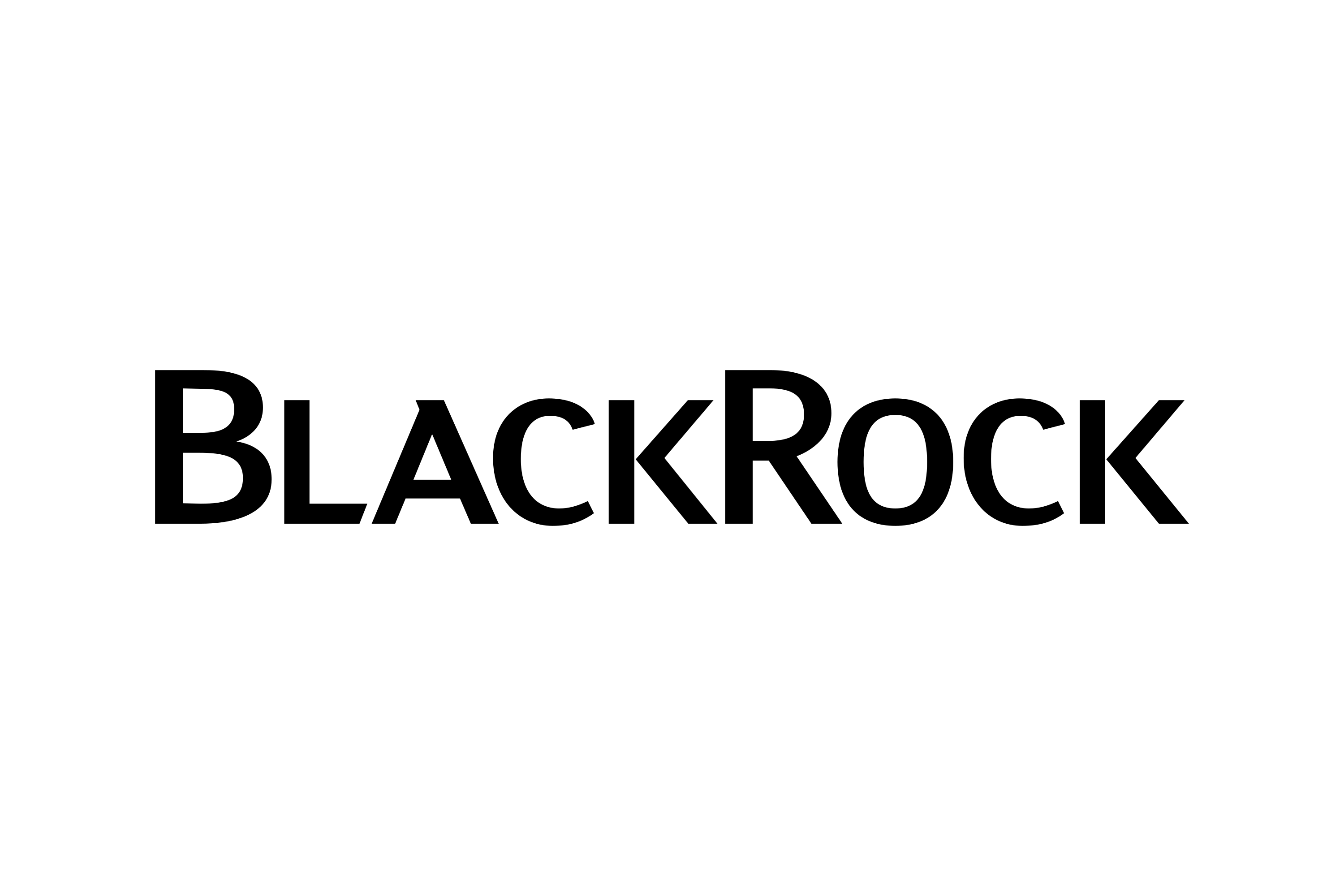 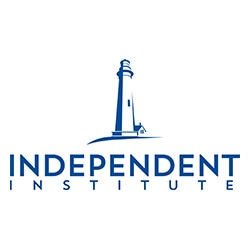 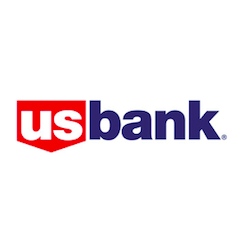 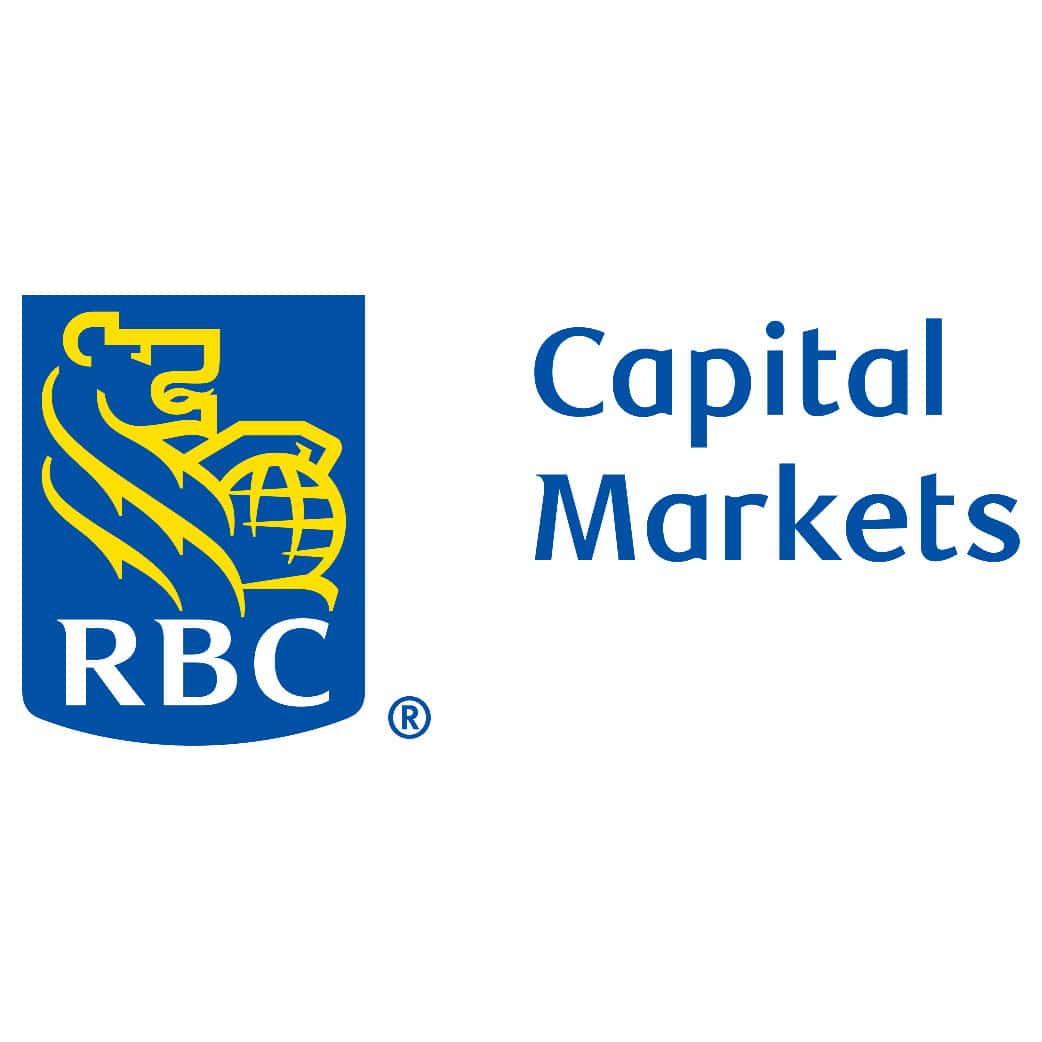 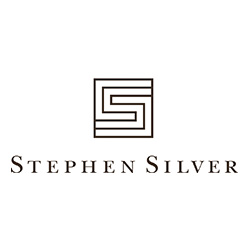 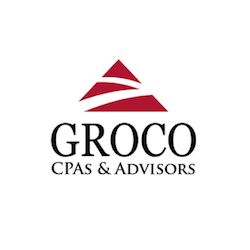 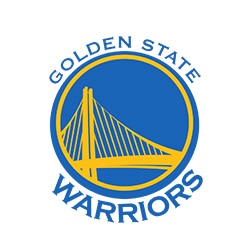 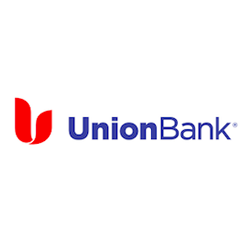 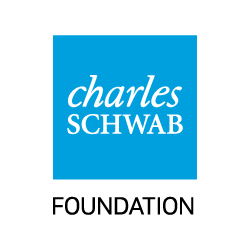 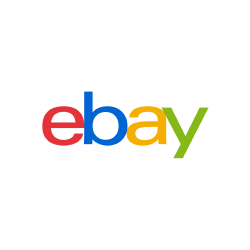